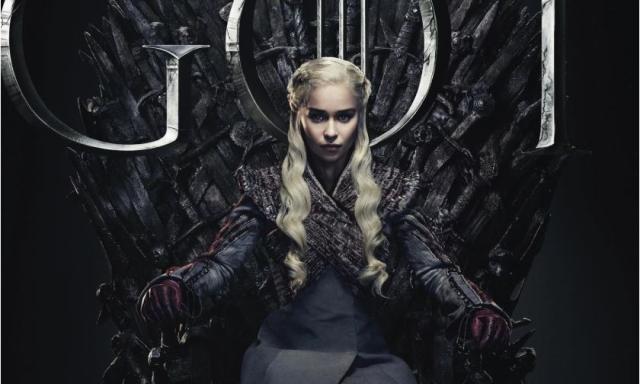 High-value franchise movies and television series, such as Avengers or Game of Thrones, enjoy incredible consumer awareness worldwide and drive up the piracy figures to record levels over time.

Just a few days after Disney/Marvel’s “Avengers: Endgame” made its phenomenal global debut, the impressive numbers behind the movie’s success are starting to come out.

“Just how big was opening weekend, domestically? Well, Thursday night previews earned $60 million, which is more money than all but 11 2019 films have made in their entire runs. The weekend as a whole is estimated at $350 million, which makes it — per Disney's eager press release breaking down everything but the inevitable popcorn shortage — the first film to ever make $300 million on opening weekend. Friday, it had the biggest single day for any film ever, making $156.7 million in one day. It also had the biggest Saturday ever and the biggest Sunday ever.” - Source: NPR - “The Record-Breaking Box Office Of 'Avengers: Endgame,' By The (Huge) Numbers.”

It is safe to say that high-value franchise movies and television series, such as Avengers or Game of Thrones, enjoy incredible consumer awareness worldwide and, of course, drive up the piracy figures to record levels over time. Interestingly, the action of pirates, while significant, had indeed minimal impact on opening weekend success. It is common knowledge that everybody wants to see blockbuster content, and while access to the Internet can bring top-value content to consumers on a massive scale worldwide, the social dimension that brings friends and families together to go to theaters for premium experiences predominates, even if pirated material is available online.

However, it’s important to take a more comprehensive look at how piracy can impact long-term numbers for even the most successful movies, especially as major content assets, such as “Avengers,” will be monetized over VOD streaming services for a worldwide audience over several years – just think of the upcoming Disney+ service or pay-TV services. So, while the box office impact is potentially less visible at launch for movie, the overall lost revenue for other forms of consumer distribution grows over time to reach staggering figures.  With pirate services used by up to 15% of household in some markets (source: Pay-TV IF research), the risks for the business model of the movies and sports industries has significantly grown over the past years.

The high piracy figures for blockbusters now clearly show that studios fully operate in what is now a globally connected consumer market, where Internet infrastructure can be massively misused by pirates. This leads to intellectual property rights abuses that seriously impact the whole content value chain, with the direct consequence of making it increasingly difficult to finance and develop new great content.

Fortunately, actions can be taken to control and stop illicit redistribution while driving viewers back to paid offerings. At NAGRA, we provide technology, from content protection to watermarking solutions, along with anti-piracy and legal services, that help content owners and service providers stay in control in an increasingly complex media distribution environment. ​