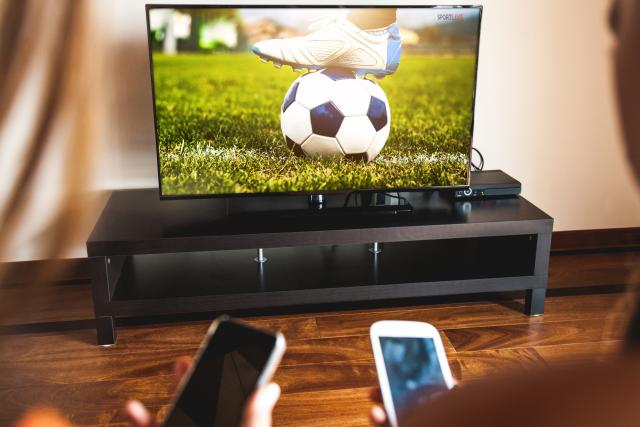 With millions of fans globally, the English Premier League (EPL) is one of the most valuable sports leagues in the world. This financial success is mainly due to the increasingly large TV deals the EPL signs with broadcasters every three years.

But the bright lights of televised sports are also drawing in an ever growing number of pirates. And TV rights holders are seeing their returns eaten away as it becomes easier than ever to disregard the law. Case in point: Sky, the largest EPL rights holder, has seen profits fall 11 percent in the last nine months alone.

Illegal video streams are big business for pirates. With content sharing via the internet now easy to launch and maintain, they can make money from advertising banners, pop-ups and even malware. IPTV devices, such as the “fully-loaded” version of the open-source Kodi media player, enable families to watch illegal streams on their TVs in high quality, with many also incorporating OTT services like Netflix. And with more and more people getting their hands on pirate IPTV devices, the pay-TV industry is under threat like never before.

So what can content providers and broadcasters do to protect themselves? The law offers some protection. In April 2017, the European Court of Justice ruled it illegal to distribute any set-top box pre-loaded with software that lets users view illegal content. This gives content owners a much more powerful legal basis on which to fight piracy but there is still work to be done.

For providers, the key is to disrupt the supply and demand of illegal content – making piracy unattractive, unprofitable and risky – rather than big business. By working with an experienced anti-piracy expert like NAGRA, organisations can benefit from the support of investigators, security engineers, lawyers, and former law-enforcement agents. These additional resources enable providers to block illegal streams, seize illegal pirate set-top boxes and websites, and prevent millions in lost revenue.

To outpace the pirates, anti-piracy services must constantly innovate. And with the future of live sports broadcasts in the balance, the stakes have never been higher. The final whistle hasn’t blown yet but with the help of state-of-the-art conditional access systems, digital rights management, watermarking technologies and anti-piracy services, content owners and distributors are better equipped than ever to fight premium sports piracy in the pay-TV ecosystem.