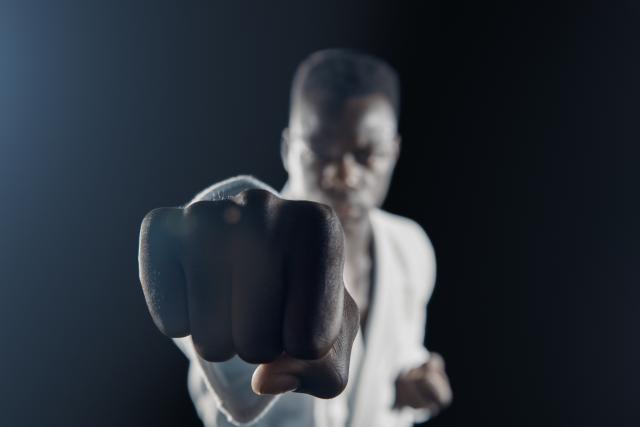 Addressing the piracy challenge is no longer a question of asking “should I do something?” but “am I doing the right thing?”

The worldwide content distribution industry – from traditional cable, telco and satellite TV providers to the growing number of direct-to-consumer (DTC) players – will go through a transformation phase in the coming years. As digital transformation and greater consumer choice take hold, existing offerings have to rush to keep up with new entrants, differentiating themselves to create a compelling offering for the consumer.

Part of that offering has and continues to be the range of content they give to consumers, and that has relied on partnerships with the content owners. However, as the owners, such as HBO and Disney launch their own services, they’re increasingly reserving that content for themselves. Disney for example, has pulled its content from Netflix, encouraging consumers to sign up and get access its movies.

But with so many providers, consumers are forced to effectively create their own bundles – often at greater cost than if it was still available through one provider. For some this “content stacking” will simply be too expensive, and they will look for substitutes – including pirate services. The problem is that, until operators re-aggregate and re-bundle content and services that can be more cost-effective to the consumer, the issue will only get worse as consumers will just pick up their smartphones, search for what they want to watch and find illicit options.

And it’s not just lone wolves, sharing with their friends. Commercial pirates pose a two-pronged threat of stealing the content and enticing subscribers away with cheap offerings that mimic legitimate pay-TV services. Usually found as apps on Android devices, or even on set-top boxes and smart TVs available to purchase in store, pirate services can look legitimate to the average user, making this the real competition as they steal the content for free while enticing subscribers away from legitimate services.

The problem doesn’t lie with one type of content either, now that we are fully operating in a globally-connected consumer market, where the internet can be easily misused by pirates. But that doesn’t mean it all has the same value, live and premium shows will obviously have greater value for consumers and therefore for the pirates too. Even free-to-air is at risk as, when stolen, pirates can remove advertising or time restrictions, all packaged in what appears to be a convenient service for subscribers.

According the 2019 Pay-TV Innovation Forum, industry executives estimate that 17 percent of households worldwide now use illegal TV services on a regular basis, up from 11 percent in 2017. This significant acceleration in pirate services consumption is driven by apps and devices that can give easy access to the so-called grey-market services, which creates a business risk for the whole content creation industry. Ultimately, it hurts the consumer too, as operators and content providers will have less finance to develop new shows.

And, like the open internet, piracy doesn’t recognise country borders, meaning containing international distribution rights is also an issue. Saturday afternoon football distributed in the USA are re-streamed back to Europe and around the world – all for free. With live sports one of the most expensive and greatest revenue generators, such activities are a major thorn in operators’ sides, and anyone around the world is potentially at risk of having their content stolen. And, with the growth of 5G, executives expect to see this trend continue according to the Global Market for Premium Sports OTT Services report. As content security specialists, we’re seeing the growing trend of innovative pirate services stealing content and subscribers, and it’s clear that content owners and distributors should be concerned. Not that security technology isn’t used, but the new nature of pirate services is calling for a holistic response that goes beyond what has been done in the past.

For the casual pirates, a mix of hardware and software solutions, from encryption technology in chipsets, to an intelligence-based approach comprising of content watermarking, monitoring and taking down infringing services, can prove powerful deterrents.

For the more organised criminal groups stronger actions is required, focusing on a three-pronged, intelligence-based approach that focuses on:

From our experience, we believe that all stakeholders such as content owners, governments, service providers and consumer groups all have a part to play in addressing the piracy problem. Through challenging the pirates from multiple angles such as, investing in consumer education, legislation and anti-piracy technologies alongside creating smart packages of products which address consumer needs, should create a landscape which is increasingly difficult for pirates to operate.

We need to come together. Addressing the piracy challenge has now become an executive level issue for the technology, media and telecoms industries. It is no longer a question of asking “should I do something?” but “am I doing the right thing?” and “is this being reviewed on a consistent basis that will ensure my business model is being preserved?”

As we stated in a recent Newsweek article: "All valuable content is at risk. Consumers want to have access to content, and if they can't, they just pick up their phones and search for it. Competing with free is just not sustainable."