Takeaways from the OTT Executive Summit: Collaboration is the Key in the Battle Against Content Pirates 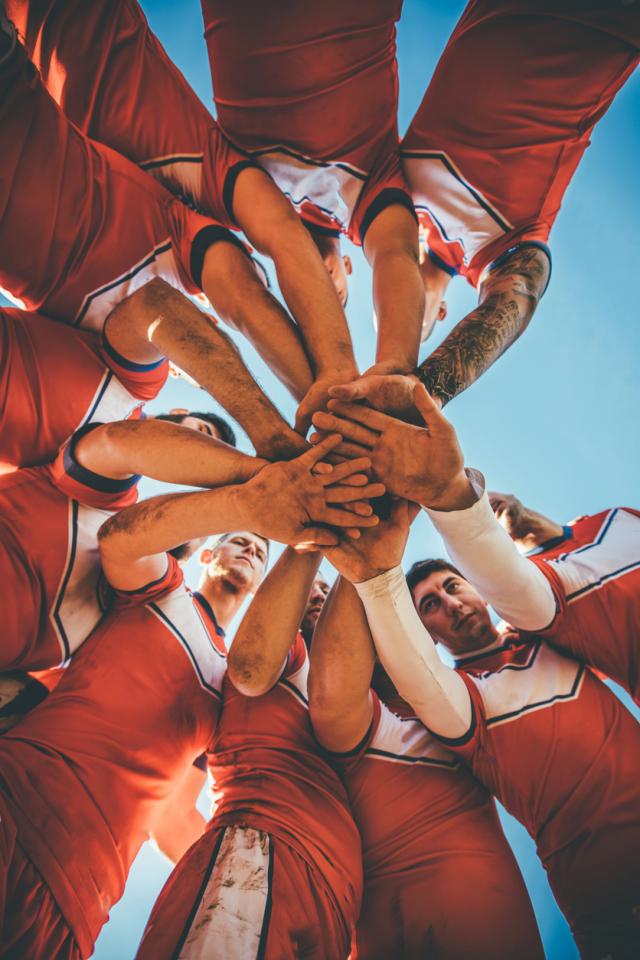 In a recent panel discussion at the OTT Executive Summit, Pascal Métral, VP of Legal Affairs and Head of Anti-Piracy Intelligence, Investigations and Litigation at NAGRA, joined other industry players to discuss the state of industry and the strides being made to successfully combat the big business of piracy.

While there are numerous types of piracy to contend with, from credential sharing to visible piracy on the Internet and social media, it is clear that pirate subscription IPTV services are an important  threat in the piracy chain and a domain where we are most likely to recover legal viewers.  As we have seen from the joint report “Money for Nothing” from NAGRA and the Digital Citizens Alliance, the pirate subscription IPTV services business is now a billion-dollar industry in the U.S. alone.

While this number is daunting, it is in line with what is happening across the globe.  With technological advancements and OTT streaming, it has become easier for pirates to set up and distribute these services to the masses.  In many cases, the service looks like a legitimate pay-TV offering to the consumer, only exacerbating the situation further.

The good news is that the industry is starting to band together and leveraging the right anti-piracy technologies and services to stop the pirates. We have seen impressive results by combining advanced technologies, such as forensic watermarking and IP and site blocking, with real-time monitoring, takedown and litigation services.  This success includes - but is not limited to - three recent and strong examples of what is possible when there is collaboration between all parties.

When the piracy strategy is comprehensive and includes the right technology services and players, results are impressive. However, the collaboration between industry and non-industry players is imperative.  In fact, we have recently seen massive wins that highlight the necessity of these collaborations.  Here are a few examples.

The Latin-American anti-piracy organization Alianza recently worked with numerous Brazilian agencies and government authorities for leading the largest search and seizure operation against content piracy in Latin America. This combined effort brought down a network of illegal providers of streaming on-demand content and IPTV resellers that reached more than 26 million users. The success came as a result of a tight collaboration between the government and the private sector, bringing together anti-piracy teams from Alianza, through its members including SKY Brasil, NAGRA, and the Brazilian Pay TV Telecom Association (ABTA), as well as the Motion Picture Association (MPA), and others, whose investigations generated most of the information and intelligence used in support of the operation carried out by authorities.

Another example is when Canal+ Group and Kudelski Group coordinated a shutdown in Switzerland of the illegal on-demand content distributor KBoxServ. This content piracy organization, with servers in multiple European countries, provided access to an on-demand content catalogue of more than 77,000 TV episodes and 7,000 movies. The operation is the result of a criminal complaint from Canal+ Group and NAGRA to the Vaud Police, which led the effort with the support of Europol, the law enforcement agency of the European Union, and Eurojust, the European Union Agency for Criminal Justice Cooperation.

Last, but certainly not least, is when the Deutsche Fußball Liga, the Spanish Football League, NAGRA and Nordic Content Protection worked with the Spanish National Police, and law enforcement agencies throughout Europe, for a crackdown on an international illegal IPTV streaming network. This international coalition brought down a piracy ring boasting 40,000 video channels and VOD content, and over 2 million subscribers worldwide.

Continued piracy threats are forcing content owners, broadcasters and service providers to come together to understand, manage and disrupt the ecosystem in which pirates operates. However, to be successful on a large scale, anti-piracy measures must go beyond these typical players to include government and legal entities, ISPs, cloud vendors, social media sites and even payment vendors. Collaboration will continue to play an integral role in fighting the big business of piracy.