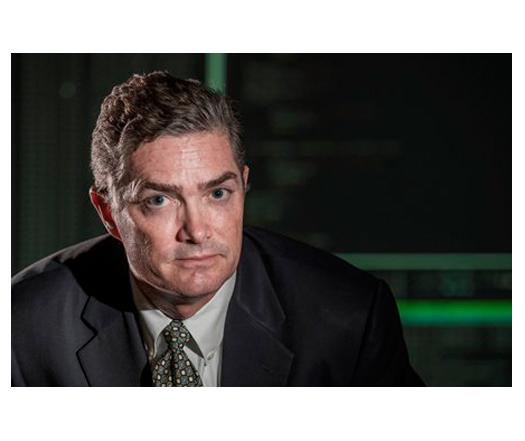 Rich Fennessy has a proven track record as a successful Fortune 500 CEO with 28 years of international management experience in the technology industry. After 17 years at IBM, where he held various sales & marketing executive roles, he has been a successful President and CEO of several technology companies. Most recently, he served as CEO of Fishnet Security, the largest provider of information security solutions in North America with 29 regional offices, nine training facilities, two product-testing laboratories, and two security operations centers. Mr. Fennessy recently led the sale of the company to Blackstone Private Equity after completing a record year in sales and profitability growth in 2014 generating over $775M in sales to over 5,000 customers worldwide.

“We are very pleased to welcome Rich to the Group. He is recognized as a visionary, innovative leader in the cyber security domain,” said André Kudelski. “I am confident that he will build on the solid groundwork already put in place by the Kudelski Security teams to extend the reach of our cyber security activities beyond Europe and accelerate Kudelski Security’s growth.”

In order to support the expansion of Kudelski Security and make it a major global player, the Group decided to reinforce the international focus of this business and create a new Kudelski Security site in Phoenix, Arizona, alongside the existing Cheseaux site.

About the Kudelski Group
The Kudelski Group is listed on the Swiss Stock Exchange (SIX:KUD:S). It is a world leader in digital security; its technologies are used in a wide range of services and applications requiring access control and rights management to secure the revenues of content owners and service providers for digital television. The Group also offers cyber security solutions and services focused on helping companies assess risks and vulnerabilities and protect their data and systems. The Kudelski Group is also a technology leader in the area of access control and management of people or vehicles to sites and events. The Kudelski Group holds thousands of issued and pending patents worldwide and is headquartered in Cheseaux-sur-Lausanne, Switzerland.  For more information, please visit www.nagra.com.