NAGRA Blog: Why IPTV piracy and Kodi add-ons are the biggest threat to the pay-TV industry – and what we can do about it 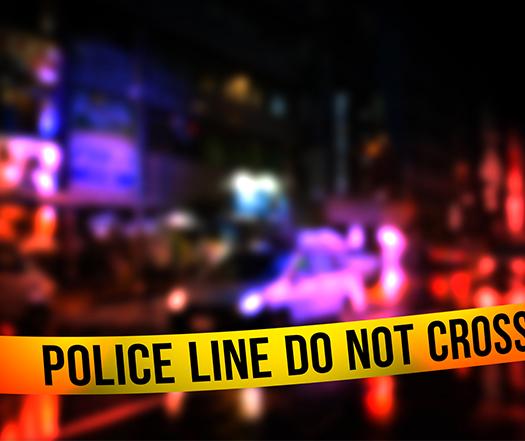 The threat of piracy has always loomed over the pay-TV industry.

It used to be cloned cards and footage filmed in the back rows of cinemas. Today the threat has evolved far beyond that.

But where TV piracy was once a particularly un-user friendly (and usually poor-quality) experience, it’s now evolved into something new – IPTV piracy and Kodi add-ons.

The latest high-definition blockbusters were never readily available at low cost (or for free) before – nor were they illegally distributed with such ease. Today they are.

IPTV services and Kodi add-ons look good – they’re well-designed, user-friendly and come packed with the latest and greatest TV and movie offerings. They’re even customisable. Surely the only thing stopping consumers is the fact that they know they’re illegal. Or do they?

Because these services look so convincing, the line between piracy and legitimate services has been blurred. It’s often difficult to distinguish between a pirate service and the real thing. Consumers can be fooled into thinking that the illegal set-top box they have in their home is perfectly genuine.

But the fact IPTV services and Kodi add-ons are deceptive isn’t the only problem. The actual content they affect is also something both producers and distributors should give serious thought to.

These illegal services hit high-budget and premium content programming the hardest. Mainly because consumers are keen to find a way around paywalls and charges for premium programming.

Take HBO’s lavishly budgeted Game of Thrones – it was the most pirated show of 2016. Similarly, live football is consistently pirated all over the world. Although more recently, the UK courts have moved to block illegal streaming.

At this rate, we’re likely to see a reduction of pay-TV revenues, in turn reducing the amount of money producers can charge for their content. It might even ultimately turn producers off from investing in premium content. What if producers are dissuaded from creating the next Game of Thrones or Orange is the New Black as a result?

Whether or not anti-piracy measures are currently a top priority for pay-TV providers, they will have to act sooner or later. Day-to-day operations can’t just revolve around improving services and increasing the subscriber base. Providers now need to think about forensic watermarking, intelligence, monitoring and even legal action.

They also need to accept there is no silver bullet for tackling this new breed of piracy – it takes a number of measures, as well as industry-wide collaboration between content owners, distributors and government and legislative bodies.

And of course, If piracy is blurring the line between legitimate and illegal services, it's up to providers to re-establish the boundary between pirated content and the real thing by offering more of what all their consumers want.

If you wish to read more about the services we can offer to help you in your fight against illegal content sharing, please contact us at [email protected].​