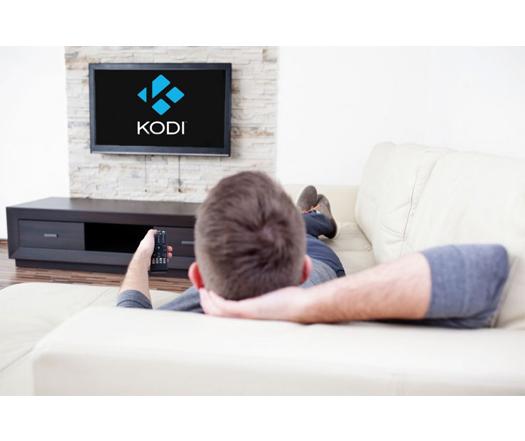 Facebook has joined online retailers Amazon and eBay in banning advertisements for 'fully-loaded' Kodi boxes and other illicit streaming devices on its website.  The fight against illegal content sharing has reached new media industry players that are willing to support the ever evolving battle against online piracy.

The widespread emergence of Kodi and its illegal use are now the top priority for the content industry. While the Kodi open-source media player software application is legal, free third-party add-ons can allow users to access illegal streams for sports events, TV shows and films. The rise of Internet streaming has made piracy-enabled set-top boxes and similar devices available to millions of homes around the globe. Easy to use, set-top devices have opened piracy to a whole new audience. While most piracy devices have traditionally needed an expert touch to configure and then sell, in 2017 almost anyone can buy a standard Android device and set it up for piracy in a matter of minutes.

The move by Facebook to ban Kodi ads follows similar actions from Amazon back in March. In a change to its policies, the company said that devices that promote or facilitate infringement would not be tolerated.  Same directions were taken by E-bay, who stated that products offered for sale in their sites should not promote, suggest the facilitation of, or actively enable the infringement of unauthorized access to digital media or other protected content.

Facebook recently updated its Commerce Policy to include a ban on “products or items” that facilitate or encourage unauthorized access to digital media. The new rule has almost certainly been put in place to stop the further spread of “fully loaded” set-top devices running modified Kodi and similar software. eBay has announced that they will work with law enforcement to help track down the sellers of these devices.

Building collaborative partnerships with these large Internet players is key in the fight against piracy and companies such as NAGRA can help by providing comprehensive security solutions that address the increasing online content sharing problem. It features a cutting edge anti-piracy platform capable of finding infringing content from Kodi boxes, IPTV or Web combined with an unrivaled takedown program that disrupts pirate services, leverages our privileged access to partner networks and provides litigation services when necessary.

With NexGuard forensic marking, NAGRA provides the ultimate combination of technology, tools and services to trace piracy at its source and put a stop to it.

If you wish to read more about the services we can offer to help you in your fight against illegal content sharing, please contact us at dtv@nagra.com.