NAGRA Blog: How important is the role of Court Rulings in the battle against sports piracy? 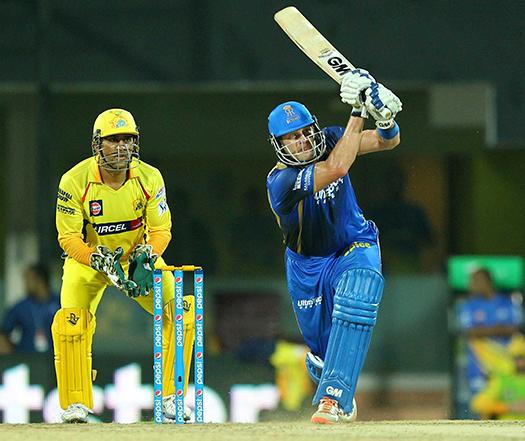 The Floyd Mayweather vs Conor McGregor fight proved to be one of the most pirated sporting event of all time. Many media outlets published data showing an alarming number of people viewing illegal streams of the fight. But the damage would have been much worse without successful pre-fight legal and monitoring activities.

American broadcaster Showtime acted preemptively to keep pirate websites from illegally broadcasting the fight, with a federal court in California issuing a preliminary injunction taking down several different websites, making it much more difficult to find illegal streams. Showtime’s lawsuit identified 44 different domain names advertising the fight — nearly all of them with a variant of Mayweather vs  McGregor in the URL — asking the court to shut down the websites in advance of the August 26 live event.

Preemptive litigation to obtain injunctions before major sporting events occur is becoming more common. For example, the Premier League was recently awarded a High Court order in the United Kingdom for the forthcoming 2017-18 football season. The blocking order will require UK Internet Service Providers (ISPs) to prevent people from accessing illegal streams of the games. This court order will allow the league to combat the illicit sale and use of devices such as pre-loaded IPTV and Kodi boxes.

Another recent lawsuit highlighted matches from the Indian Cricket Premier League (IPL) in the United States. NAGRA’s anti-piracy solutions played an essential role in helping Times Content Limited (TCL) receive a permanent injunction against websites illegally streaming IPL cricket games in the United States. Spearheaded by NAGRA’s legal and forensic expertise and in partnership with the International Broadcaster Coalition Against Piracy, Inc. (IBCAP), this is the latest in a series of legal wins in the ever-evolving battle against piracy.

In the IPL case, NAGRA identified websites advertising the availability of unauthorized streams of IPL content, tracked which websites were illegally streaming IPL cricket matches, and monitored the IP addresses of the unauthorized streams.  The forensic work was essential in supporting a judgement that shut down the criminal sports streaming websites during the 2017 IPL tournament, including smartcric.com and cricketdlive.com. As part of the judgement, the court put a broad prohibition on the defendant and any other third-party intermediaries from hosting, displaying, linking to, distributing, reproducing, publicly performing, selling, offering for sale, making available for download, streaming or making any other use in the United States of TCL’s Willow Cricket channel, the upcoming ICC Champions Trophy cricket tournament, and future cricket tournaments or channels in which TCL obtains exclusive distribution rights, according to the final injunction. Since the start of the league’s tournament on April 5, and which ran through May 21, 2017, NAGRA found 208 IPL streams from 25 different domains and sent more than 500 takedown notices. Illegal streams were shut down causing hours of black screens and outages impacting targeted pirate websites.

Because of the growing worldwide appetite for live sports, right holders are being forced to a front-line position in this war against illegal content distribution. We are now seeing the key role court injunctions are playing in the fight against piracy and how anti-piracy services must include a strong legal, litigation and forensic component in the overall security program provided to their clients. If you wish to learn more about our legal, forensics and litigation services please visit our website.