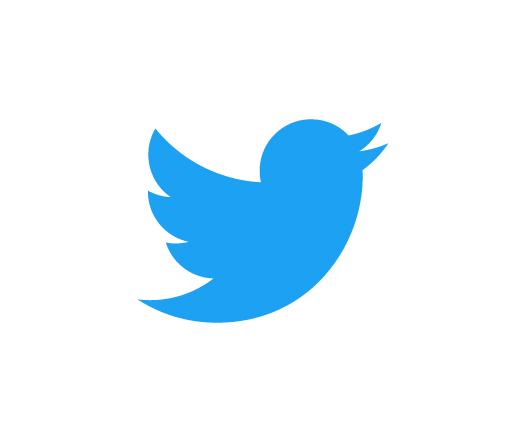 “The Kudelski Group is focused on developing partnerships with industry leaders in the social and video ecosystems to promote the advancement of technology features, innovation and intellectual property. The Group looks forward to working with Twitter more closely in the future,” said André Kudelski, Kudelski Group President and CEO.

Twitter's Sharad Vivek, Director of Business Development, commented that “The Kudelski Group has a rich history of innovation in video technologies and we look forward to continued collaboration."
Terms of the agreement are confidential.

About Twitter, Inc.
Twitter (NYSE: TWTR) is an iconic service and global platform for self-expression and live conversation. Twitter has always been the best place to see what's happening now. Whether it's breaking news, entertainment, sports, or everyday topics, only Twitter lets you connect with people anywhere in the world with live conversation. Anything that happens, you see it first on Twitter. By developing a fundamentally new way for people to consume, create, distribute, and discover content, Twitter enables any voice to echo around the world instantly and unfiltered. Twitter is available in more than 40 languages around the world. The service can be accessed at Twitter.com, on a variety of mobile devices, and via SMS. For more information, visit about.twitter.com or follow @twitter.

About the Kudelski Group
The Kudelski Group (SIX: KUD.S) is a world leader in digital security and a provider of end-to-end convergent media solutions to the digital entertainment industry, including services and applications requiring access control and rights management to secure the revenue in digital television, internet, mobile and interactive applications. The Group also offers cybersecurity solutions and services focused on helping companies assess risks and vulnerabilities and protect their data and systems. It also supplies integrated solutions to manage access control of people and vehicles to sites and events. For more information, please visit www.nagra.com.