Kudelski Group agrees to a patent cross license with AT&T 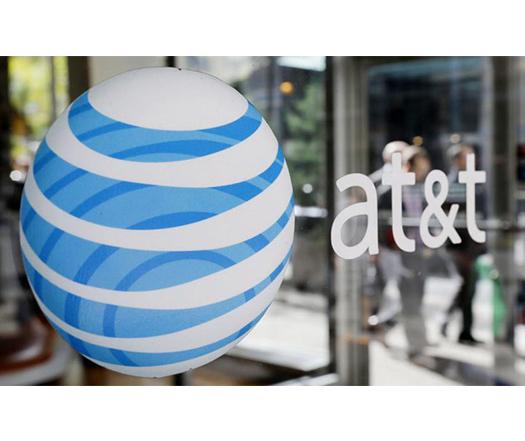 “We are extremely pleased to enter into this agreement with AT&T” said André Kudelski, Kudelski Group Chairman and CEO. “This further validates the strong relevance of our patent portfolio to satellite, cable, and OTT video distribution.”

About the Kudelski Group
The Kudelski Group (SIX: KUD.S) is a world leader in digital security and a provider of end-to-end convergent media solutions to the digital entertainment industry, including services and applications requiring access control and rights management to secure the revenue in digital television, internet, mobile and interactive applications. The Group also offers cyber security solutions and services focused on helping companies assess risks and vulnerabilities and protect their data and systems. The Kudelski Group is also a technology leader in the area of access control and management of people or vehicles to sites and events. The Kudelski Group holds over 5,300 issued and pending patents worldwide and is headquartered in Cheseaux-sur-Lausanne, Switzerland and Phoenix (AZ), USA. For more information, please visit www.nagra.com