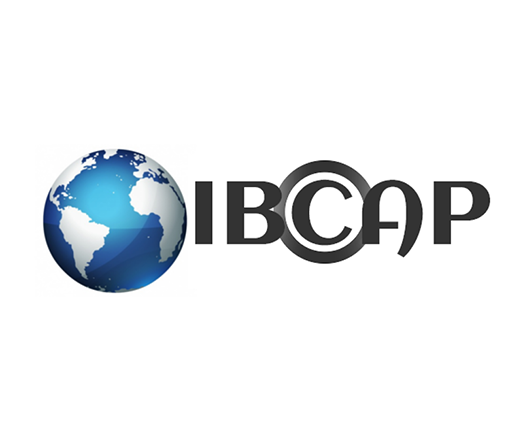 (DENVER) October 14, 2021 -- The International Broadcaster Coalition Against Piracy (IBCAP) has announced another member lawsuit, this one filed today in a federal court in New York against South Asian pirate video services branded as Desi TV and Live TV. Consistent with similar lawsuits coordinated by IBCAP, this case also includes claims against a seller of the illegal services -- a dealer in Brooklyn, NY known as 786 Wireless and its owner, Rana Afzal.

Sending a clear message to those who ignore IBCAP’s copyright infringement notices, this lawsuit follows a long string of copyright cases coordinated by IBCAP and filed by IBCAP members against pirate services and their resellers, most of which have already resulted in significant damage awards and either a removal of IBCAP protected channels, or a shutdown of the services entirely. In addition, lawsuits filed this year and awaiting decision against other South Asian pirates include Chitram TV for more than $31 million and MyIndianTV for more than $26 million in damages plus injunctive relief.

The lawsuit filed today was brought by IBCAP member DISH Network and alleges that the operators of the Desi TV and Live TV services engaged in direct copyright infringement by transmitting South Asian channels and content airing on those channels without authorization to users in the United States. The complaint also alleges that a retailer selling the services, 786 Wireless, is liable for secondary copyright infringement for encouraging and materially contributing to the direct infringement by, among other things, facilitating access to the copyrighted works and creating the audience for the infringement. Importantly, the complaint alleges that the defendants’ actions were willful and malicious for ignoring IBCAP’s notices of infringement. The complaint also seeks an injunction against the defendants, and their hosting companies and CDNs, that would prohibit the continued transmission of the channels at issue and that would prohibit any retailers from selling the infringing IPTV services.

“This latest case reiterates that IBCAP and its members will not tolerate piracy and will take action against illegal IPTV services and their dealers who ignore our take down notices” said Chris Kuelling, executive director of IBCAP. “Dealers of these illegal IPTV services need to realize that they are risking their entire business by being involved, and it simply is not worth taking that risk.”

As with prior lawsuits coordinated by IBCAP, NAGRA provided significant investigatory and technical assistance to prepare the evidence necessary to support the case.

“As a long-term partner of IBCAP, NAGRA is proud to have provided intelligence and evidence to support this lawsuit against South Asian pirate video services,” said Jean-Philippe Plantevin, VP anti-piracy services at NAGRA. “For decades, NAGRA has been committed to helping the industry protect its considerable investment in content production and distribution. Piracy is a problem that has to be met with a defined strategy, the best anti-piracy tools available, and the full engagement of key stakeholders. We are proud to support this latest case, and we will continue to work with IBCAP on similar cases in the future.”

A copy of the complaint can be found here.

International Broadcast Coalition Against Piracy, Inc. is a coalition of leading international broadcasters and distributors representing more than 140 television channels from Asia, Europe, the Middle East and South America. IBCAP is the largest anti-piracy organization focused on multicultural content. The non-profit organization proactively monitors and identifies unauthorized video services, collects evidence, and assists with legal actions and criminal investigations against organizations and individuals engaging in pirate activities. IBCAP coordinates with government agencies and law enforcement both in the US and abroad, reports suspected infringers to the appropriate authorities, initiates investigations, and promotes the prosecution of persons or companies who participate in the illegal distribution of its members’ video content. More information is available at www.IBCAP.org. Follow us on Twitter and LinkedIn.