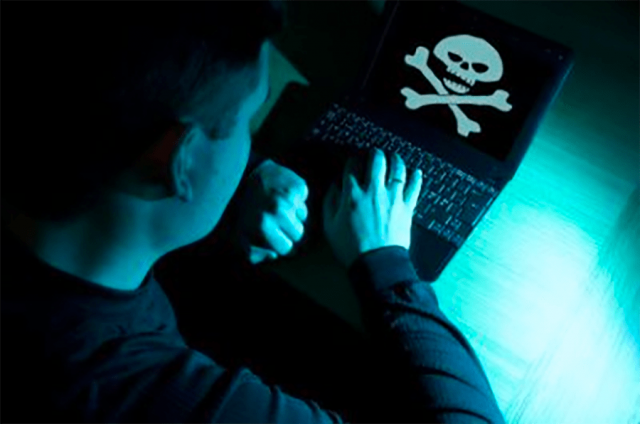 Those who produce and distribute content need to look at the source of piracy through protection devices, considering the technological bias to avoid it.

By Danilo Almeida, Head of Systems Integration at NAGRA

From bloggers who share content on their pages without the authorization from the copyright holder to major international piracy networks, the estimated losses for the Brazilian audiovisual chain are approximately R$ 10 billion annually, according to information from a comparative study carried out by ABTA (Brazilian Pay-TV Association) based on the crossing of data from Anatel and Pnad, for the year 2018.

The problem, considered one of the main threats to the industry and increasingly disseminated via internet, guided the discussions in the virtual edition of Streaming Brasil 2020, promoted by Teletime and Tela Viva on July 17, which brought together specialists from the public and private sectors and the SKY operator to put solutions on the table.

Among the combat proposals, the joint coordination approach between government agencies (Anatel, Ancine, Federal Police), public-private partnerships for mapping, diagnosis of different actions, and the fight against piracy through technological bias were relevant.

“The pirate will always try to cheat the system by the easiest way. For this reason, those who produce and distribute content need to look at the source of piracy through protection devices, considering the technological bias to avoid it,” says Danilo Almeida, head of systems integration at NAGRA.

Encryption, according to the expert, is no longer a sufficient resource to prevent pirates. Something more effective is the use of watermarks, a technology capable of identifying the user who leaked content. “We found that more than 70% of pirated sources on IPTVs are lawful and come from a valid subscription. Even end-to-end encrypted content is not immune to the action of pirates, who can hack content at various stages of production and distribution” states Danilo.

Another solution that involves technology would be related to the restriction of supply, identifying IPs and restricting access to host, through a monitoring and reporting effort, for administrative blocking, in cooperation with major social media platforms and search engines.

According to Danilo Almeida, nowadays, on streaming world, most of the piracy – thus the anti-piracy medicines – resembling more Cybersecurity issues than the traditional pay-TV piracy. Under this scenario and to fight back frauds, such as account sharing, and invasion attempts, NAGRA provides a comprehensive Managed Security Services portfolio which supports streaming companies and more traditional pay-TV operators sailing safe on this new ocean.

Learn more on NAGRA Anti-Piracy Services and contact us to get in touch with our experts.